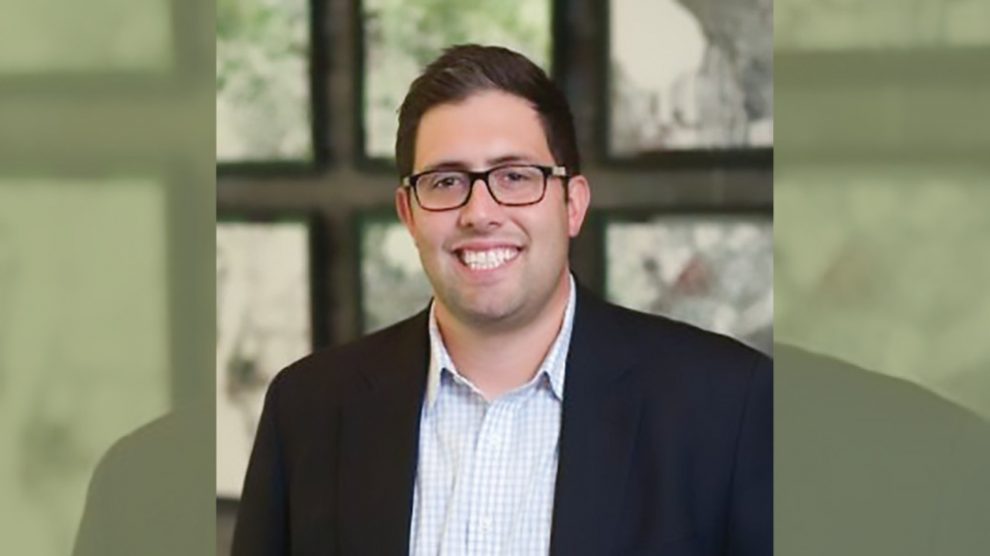 “It gave me perspective on what is of ultimate value in the world,” Capucille said. “This came from my four years at OBU, but also from the relationships I developed there. I am still cultivating those relationships some 15 years later.”

Capucille originally came to OBU at the request of his girlfriend, Christy (Knol) Capucille, ’02. The two were married between their junior and senior years. Although his choice to attend was based on the relationship he had with Christy, he had no idea at the time how new relationships he made on campus would affect him for so many years ahead.

A double major in finance and biblical languages, Capucille discovered his professors would considerably influence his life beyond the classroom.

“The most significant impact OBU had on my life came from the investment of each individual professor in my well-being, as well as the wonderful lifelong friendships I made,” he said.

One such professor was Dr. Bret Roark, Ralph and Marie Barby chair/professor of psychology.

“Dr. Roark had a formidable impact on me,” he said. “His love for scripture was infectious, and that love has cut to the quick and changed my life for the better.”

He also had no idea how greatly he would be affected by the type of education he received.

“What I didn’t expect is the way the liberal arts education expanded my thinking,” he said. “For that, I am grateful.

After graduating in 2002 with a Bachelor of Science in finance and a Bachelor of Arts in biblical languages, Capucille and his wife moved to Oklahoma City where he began a position as a sales representative for Heartland Payment Systems.

Before becoming president of U.S. Payment and Payroll, Capucille served as the chief sales officer, where he oversaw the development of sales strategies and their evaluations. He was instrumental in driving sales force productivity to record levels and in spearheading the creation and development of a CRM tool which enabled Heartland’s sales force to realize significant efficiencies. In 2012, he was named the “Youngest Chief Sales Officer” in the Fortune 1000.

“Leadership has its distinct challenges, especially in a Wall Street dominated business with thousands of employees in every state,” he said. “Staying consistent with my team and ensuring my decisions give them the best chance to flourish takes much of my energy.”

Though Capucille’s work has its difficulties, he finds joy in seeing the relationships that have developed throughout his years with Heartland.

“I have grown up with Heartland, starting as a sales representative and now managing the U.S. business,” he said. “It is rewarding to see how strongly culture can impact lives. I value the redemption found in work, and when I can deliver glimpses of that through my teams’ interactions with one another, our clients and our partners, it is wonderful.”

Shortly after moving to Oklahoma City, Capucille joined Henderson Hills Baptist Church. He serves as vice-chair on the board of governors for The Academy of Classical Christian Studies. Throughout Capucille’s years following his time at OBU, his family, church, career and the academy have remained among his most passionate pursuits. He reflects fondly upon his time on Bison Hill, humbled by the difference it made on his life and grateful to those who impacted him along the way.          ′

An Unexpected Journey to Bison Hill