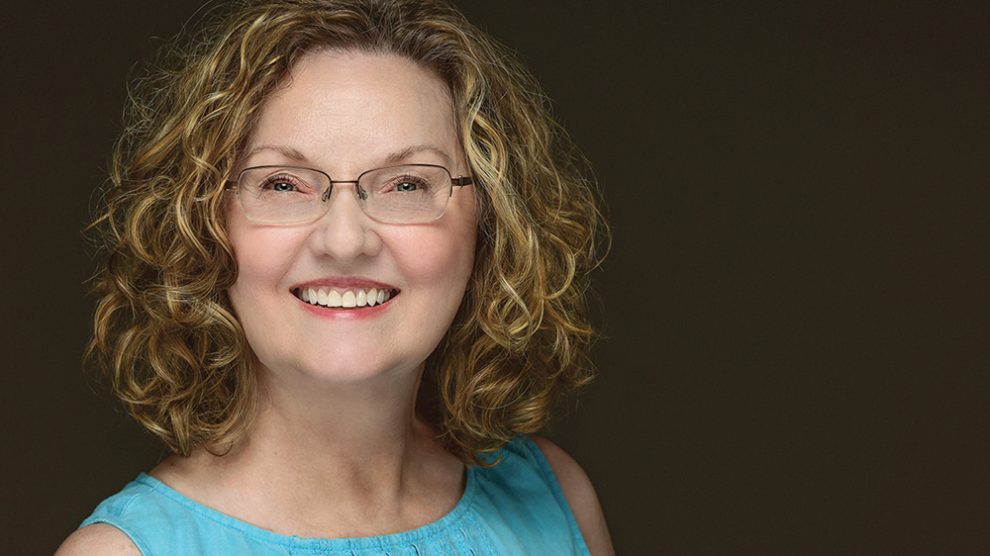 Gifted with a powerful voice and a passion for performing, Pat Lacey, ’71, found her way to Bison Hill through what seemed a chance encounter, yet ultimately proved to be divine guidance.

Pat (Brummett) Lacey planned to attend Baylor University in Waco, Texas, until the Bison Glee Club visited her local church. Two of the members stayed in the Bummetts’ home and convinced Pat to visit the OBU campus to audition for a vocal talentship scholarship. Impressed with the students and faculty on campus and having received a scholarship, Pat decided to attend OBU.

Although she was gifted vocally, she never took piano lessons and found she needed some extra help in that area. Thankfully, she had a professor who went above and beyond to provide the assistance she needed.

“Kathryne Timberlake [professor emerita of music] was my theory, sight-singing and ear-training teacher,” she said. “An exam required that we add lower parts to a melody in the key of B, a key with 6 sharps. I looked at her with tears in my eyes and said I could not even play a scale in that key. Very calmly she put that piece aside, looked through her music a bit and found a melody in C with no sharps or flats. I think, perhaps, she was a primary reason that I had the courage to continue as a music major.”

While at OBU, she competed and won the crown as Miss New Mexico. She finished among the top ten in the Miss America 1970 pageant and was named one of the winners in the talent competition.

Upon earning a Bachelor of Music, she met and began dating Alton Lacey, whom she would later marry. She thought the Lord was leading her to be a high school choir director or a vocal performer. Instead, He led them both to graduate school. Pat earned a Master of Music Education at North Texas State University and Alton studied psychology and counseling at Southwestern Baptist Theological Seminary.

The couple then moved to Louisiana College, where Alton went from assistant dean of students and teaching psychology, to ultimately become vice president for development. They remained there from 1976-95. During that time, Pat performed in churches, taught voice at the college, founded a community children’s chorus, became certified in Kodaly pedagogy, sang in the local opera company and community musical theatre, and became a speaker, adjudicator and guest clinician in choral music.

“I went with the expectation of becoming the traditional president’s wife,” she said. “But during the fall after we arrived, an unexpected vacancy for a full-time music faculty position led to my ‘helping out’ for a year. The Lord had other plans and I stayed on first as part-time and later as full-time, eventually becoming the head of the vocal area of the music department.”

During that time, Lacey turned a small ensemble into a vocal jazz group and started the Opera Theatre at MBU. Twenty years later, she retired from the music department in 2015.

“Though I have loved performing in the many, many venues the Lord made available to me, I always felt my biggest reward was seeing my students realize their musical potential, whether that meant singing confidently in their church choir, becoming ministers of music or school music teachers, or performing professionally. If I could show them their strengths and help them reach their potential as singers or performers, that was the reward for me.”

In her retirement from full-time teaching, she enjoys exercising, reading, working in her garden, and spending time with grandchildren. She also enjoys being able to travel more with her husband in her role as the president’s wife.

Looking back on her time on Bison Hill, Lacey said, “I’ve been to other places, had other groups of good friends, and had a lot of wonderful experiences. But no place, experience or person will ever replace those from OBU. I thank the Lord daily for what OBU has meant in my life.”