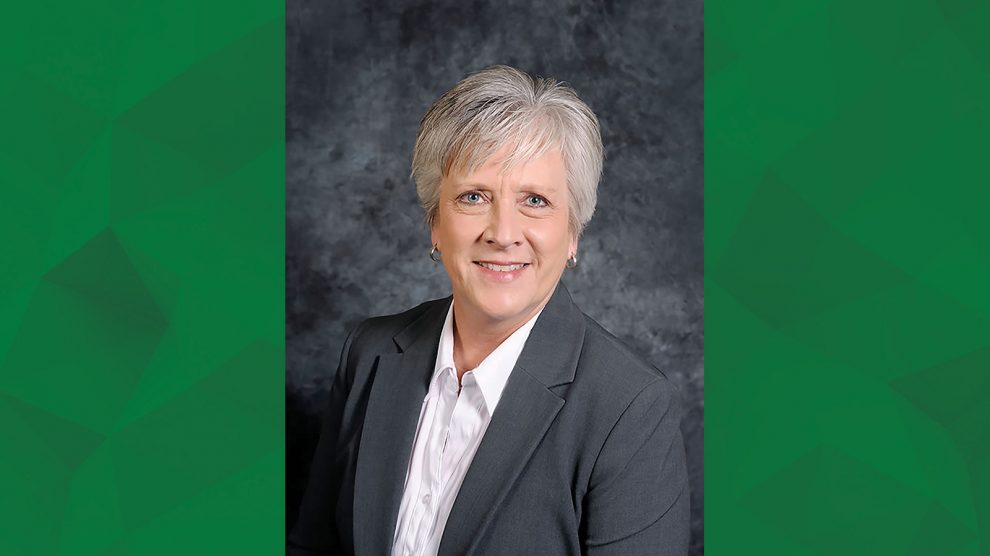 Graduating from OBU in 1983 with a bachelor’s degree in health, physical education and recreation, Susan Willis never imagined she would end up as the current dean of professional studies at Rogers State University.

“I have a history of family who went to OBU including my parents,” Willis said. “If anything, I was resistant to going to OBU just because I wanted to do my own thing. I visited several universities but when I visited OBU I got a first-hand experience of how much faculty and administration cared for students. When I left, I just knew that it was the place for me. That personal attention really spoke to me.”

Willis credits OBU as the model for higher education. She believes the personal attention she received at OBU influenced how she forms relationships with students and potential students.

“OBU gave me such a well-rounded Christian liberal arts education that prepared me well for my career and life,” she said. “The emphasis on critical thinking has served me in all I have done. The individual concern for me as a student is something I have taken with me into my career in higher education hoping my students feel that same individual concern. I have chosen to stay at a smaller regional university throughout my career because of the more personal relationships you can have with students and colleagues. I loved the family feeling at OBU and have chosen to spend my career in a smaller university because of that.”

After graduating from OBU, Willis was a research assistant at the University of Wyoming. This is where she earned her master’s degree and her interest in researching the influence of physical activity on bone density. She then continued her research at the doctoral level at Texas Women’s University.

She taught for 20 years at East Central University and has been at Rogers State University for 11 years since then. While at ECU, she was the department head of kinesiology where she developed entirely new curriculum programs including exercise science, athletic training and a master’s degree in sports administration. She also coached men’s and women’s cross country for 13 years.

When Dr. Willis came to RSU as the department head for sports management, she developed a new degree program and established many internship opportunities in Tulsa and surrounding areas. In 2016, she became the interim dean for the school of business and technology. One year later, RSU re-organized academic schools and Willis became the dean of the school of professional studies.

“Higher education is going through a very difficult time both in Oklahoma and nationwide,” she said. “Our funding is down and there is more competition to attract students. We are making difficult decisions with programs and personnel. My goal every day is to be a positive influence through these times. But overall, when you watch students walk across that stage and receive their diplomas, it reminds you of why we are here. I love hearing from former students and keeping up with what they are doing now.”

Willis credits her ability to form relationships with her students to her time at OBU. Without the professors that poured into her, she would have never tried to form the relationships she did.

“OBU’s atmosphere gives you the opportunity to get to know your professors,” she said. “The two who influenced me the most were David Sallee and Norris Russell. Coach Sallee was not only a great example of a coach, he was also a great example as a scholar. Dr. Russell came to OBU at a time when I was struggling about changing my major. He was a specialist in the field of exercise physiology, and I knew right away that was what I wanted to do. He also showed me the scholarly work I could do in this area and, with his help, I did the first honors project in that department.”

The Right Place at the Right Time