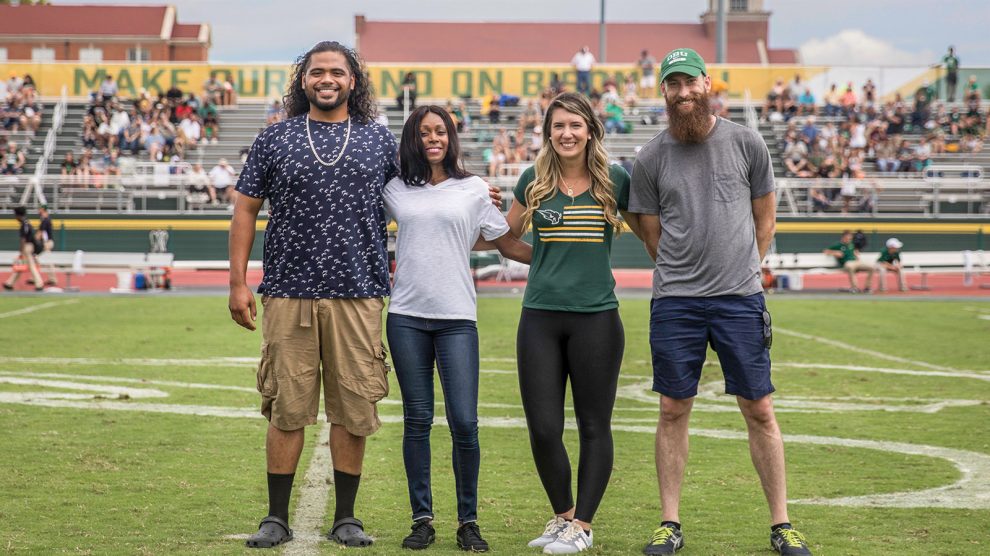 OBU inducted four All-Americans into its Athletic Hall of Fame at the annual Bison Legends event Sept. 14 in the Geiger Center. The four also were recognized during a presentation of the 2018 Hall of Fame class during halftime at the yearly Hall of Fame Football Game Sept. 15.

With 33 National Championships, three Learfield Sports Director’s Cup titles and well over 300 All-America honors in its history, being selected for the Hall of Fame at a program with the tradition of OBU is a tremendous honor.

The criteria for selection vary by sport, but all OBU Athletics Hall of Fame members have been determined by the Hall of Fame Committee to have made significant contributions to the legacy of Bison Athletics during their time on Bison Hill. These athletes have brought honor and distinction to OBU and have exhibited the qualities of character and standards of conduct consistent with their status as a role model in the community. 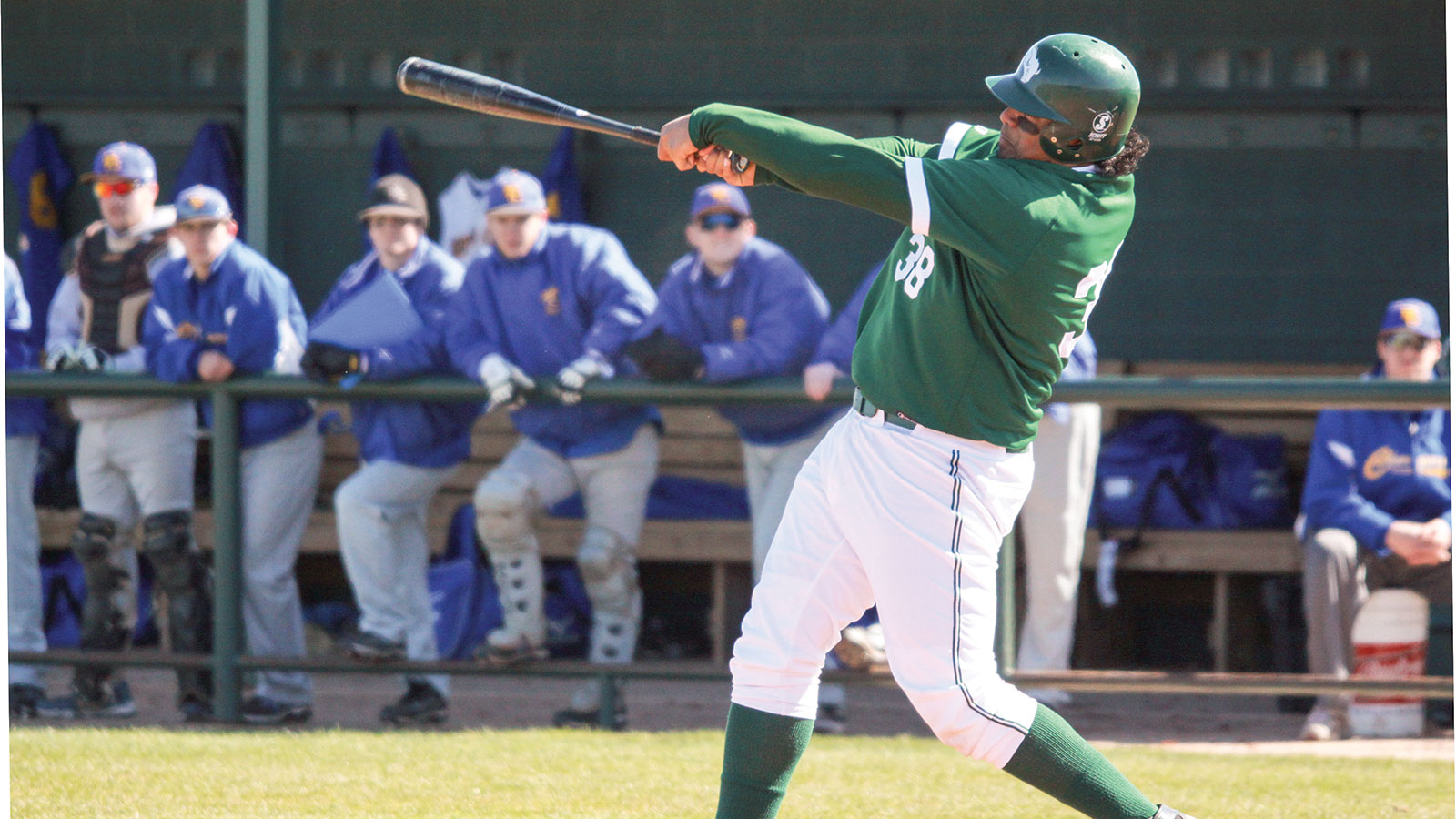 Baptista was a 2012 First Team All-America and First Team All-Sooner Athletic Conference. He hit 18 home runs (third-best single season) and drove in 82 runs (fourth highest single season) to go with his 84 hits in 2012. He played in the NAIA World Series in both his seasons on Bison Hill and finished his career with 32 home runs (third all-time), 129 RBIs (12th all-time) and a .379 batting average (19th all-time). 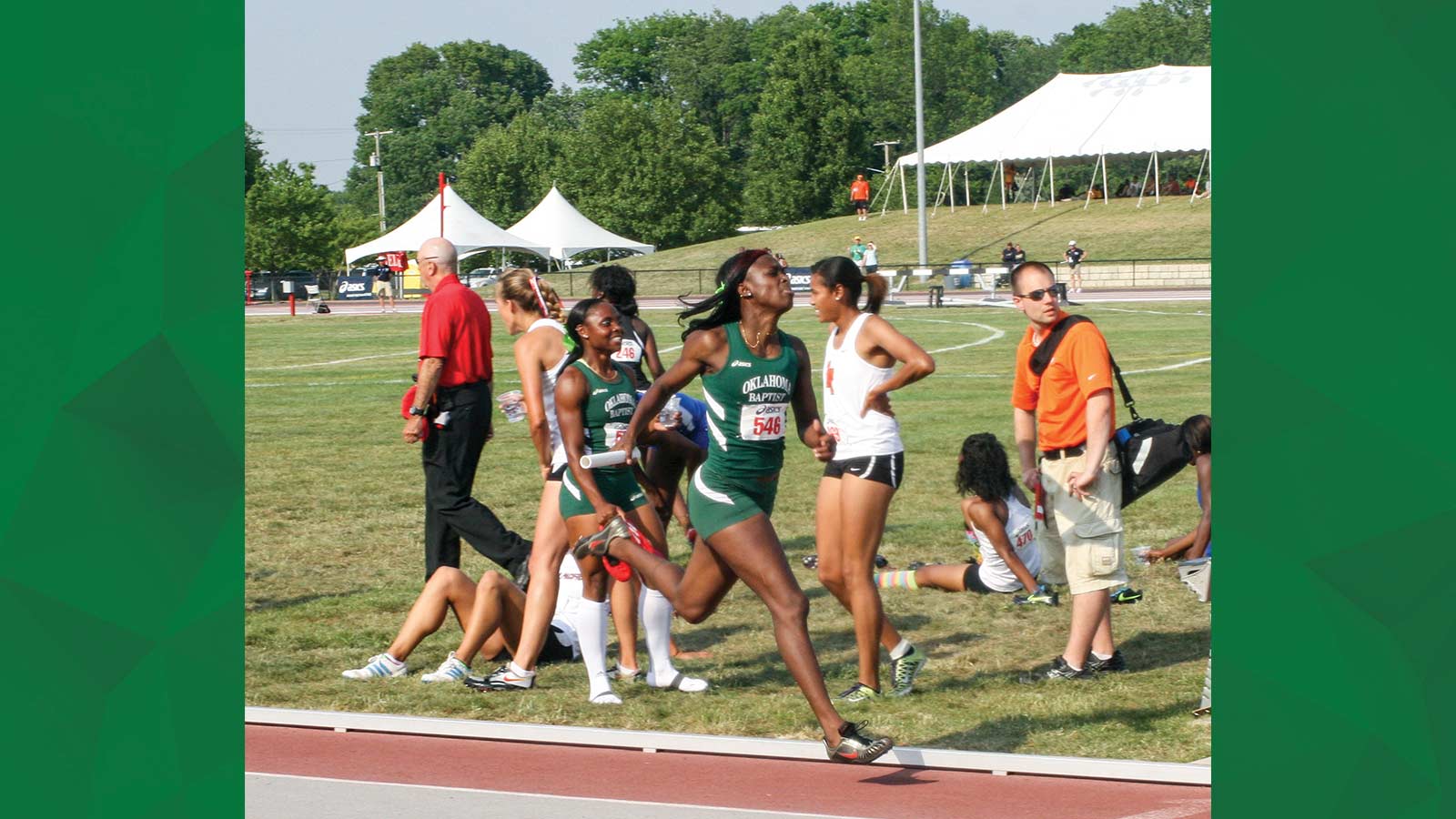 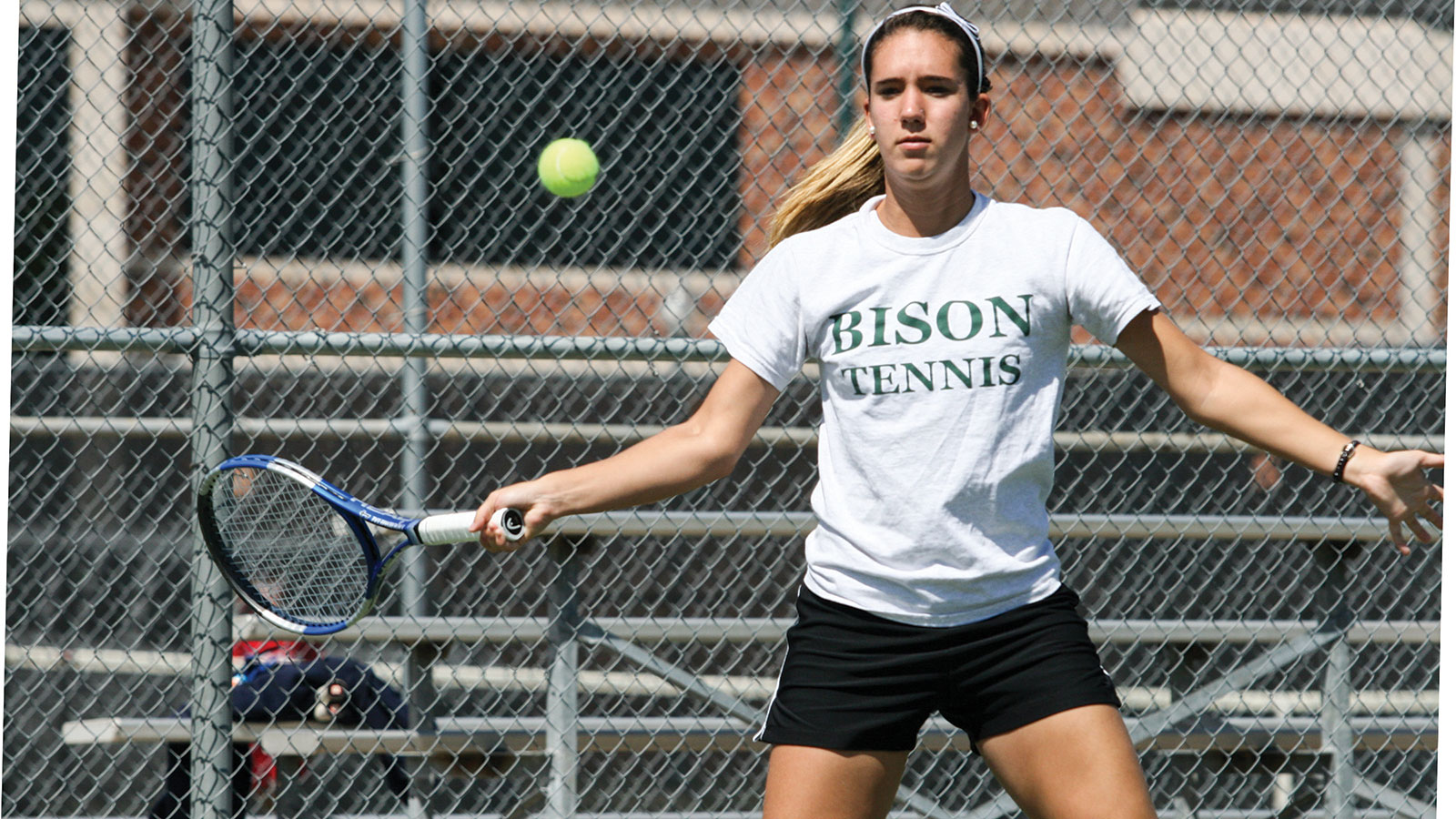 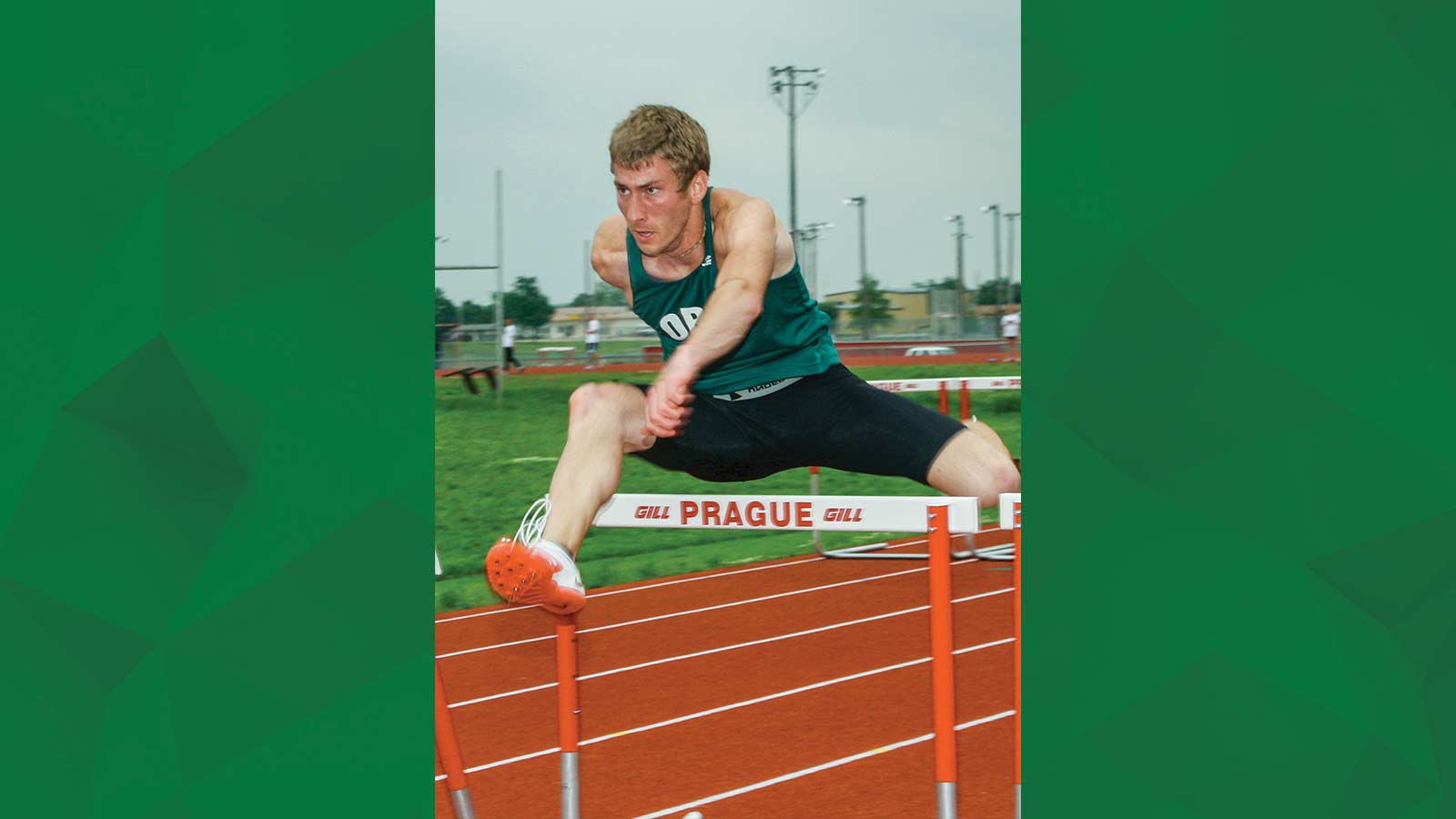 Hilton put OBU on the map as a multi-event power, winning back-to-back NAIA heptathlon crowns and back-to-back decathlon titles in 2008 and in 2009. He set school records in both events in 2009 with a 5519 in the heptathlon and 7233 in the decathlon. He is a six-time NAIA All-American.