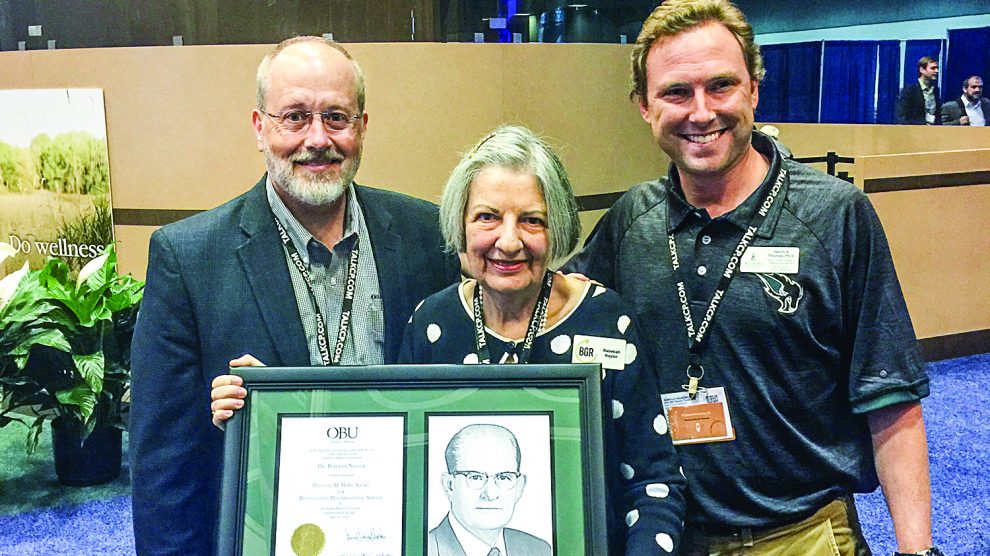 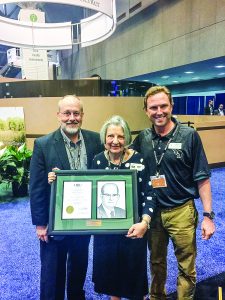 Dr. Naylor served as a founding member of the advisory group for OBU’s Avery T. Willis Center for Global Outreach, was a guest speaker during chapel services on campus and was involved in launching the partnership between OBU and India’s Kai people group.

She served as a missionary to India with the International Mission Board at the Bangalore Baptist Hospital where she practiced medicine, led major expansion of the hospital, organized training programs, and established the Rebekah Ann Naylor School of Nursing. Working alongside Indian pastors and church planters in the state of Karnataka, Dr. Naylor also assisted with planting and developing approximately 900 new churches.

The Hobbs Award is named to honor the noteworthy Southern Baptist denominational service of Dr. Herschel H. Hobbs, a prolific author and preacher. Hobbs was pastor of the First Baptist Church of Oklahoma City from 1949-72 and is the namesake of OBU’s Herschel H. Hobbs College of Theology and Ministry.