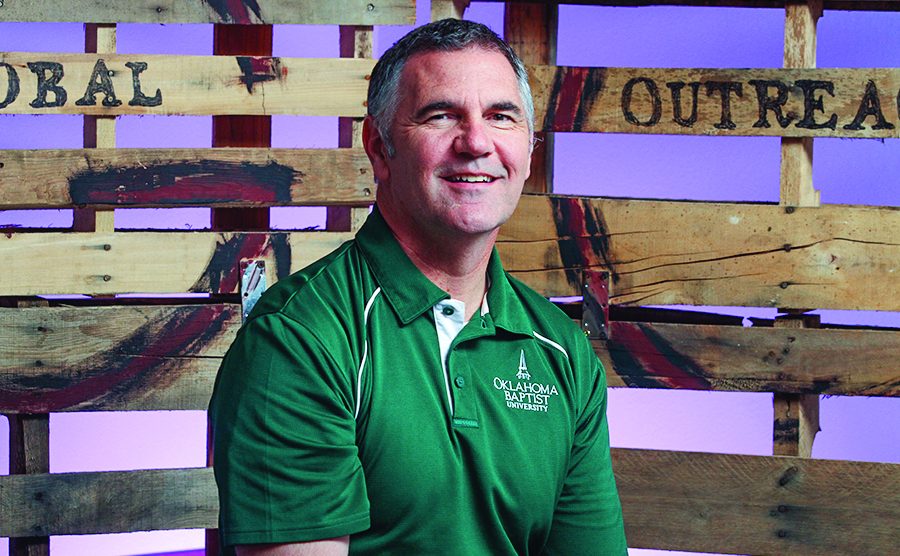 Compton served as director of student ministry since 2010 and as director of church relations from 2008-10. He previously served OBU as the Baptist Student Union director and director of religious activities from 1989-2002. He is active in preaching and teaching at various Oklahoma Baptist churches, conferences and events.

“OBU is blessed to welcome Odus Compton to his new role,” said OBU President Dr. David W. Whitlock. “Odus has served this University and its students faithfully for more than two decades. His dedication to excellence and his love and compassion for our students shines through in everything he does.”

Compton earned a Bachelor of Arts in psychology from OBU with a minor in religion. He then earned a Master of Divinity with biblical languages from Southwestern Baptist Theological Seminary.

“The opportunity to be a part of leading the incredible student development staff as we seek to educate, encourage and empower our students alongside our amazing faculty is a dream job,” he said. “OBU has a longstanding reputation for excellence in and out of the classroom, and I count it a privilege to build upon that reputation.”