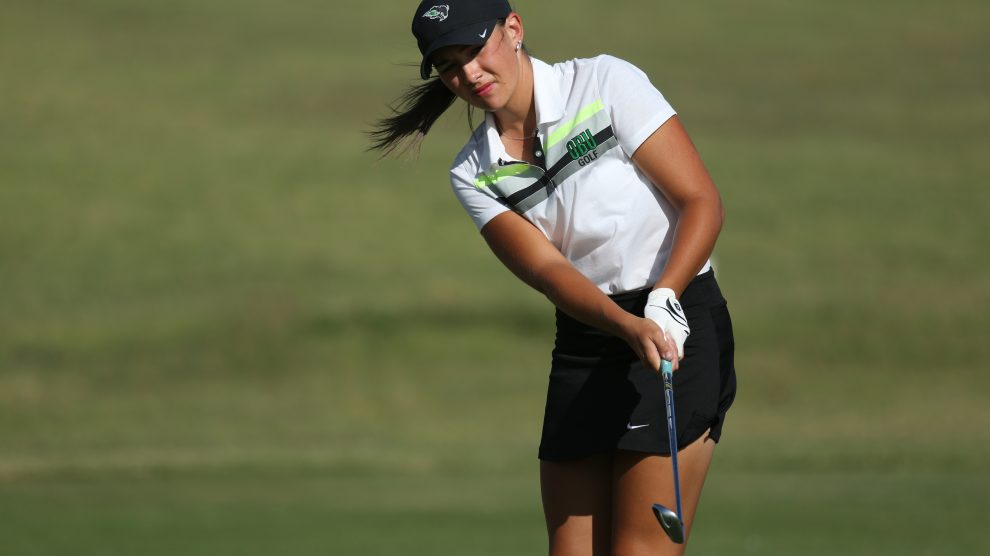 The Lady Bison tennis team won its first round match of the NAIA National Tennis Tournament but fell in the round of 16 to fifth-ranked Xavier, 5-1. The team finished the season at 11-8. The men’s team qualified but lost in the first round, falling 8-1 to Dalton State.