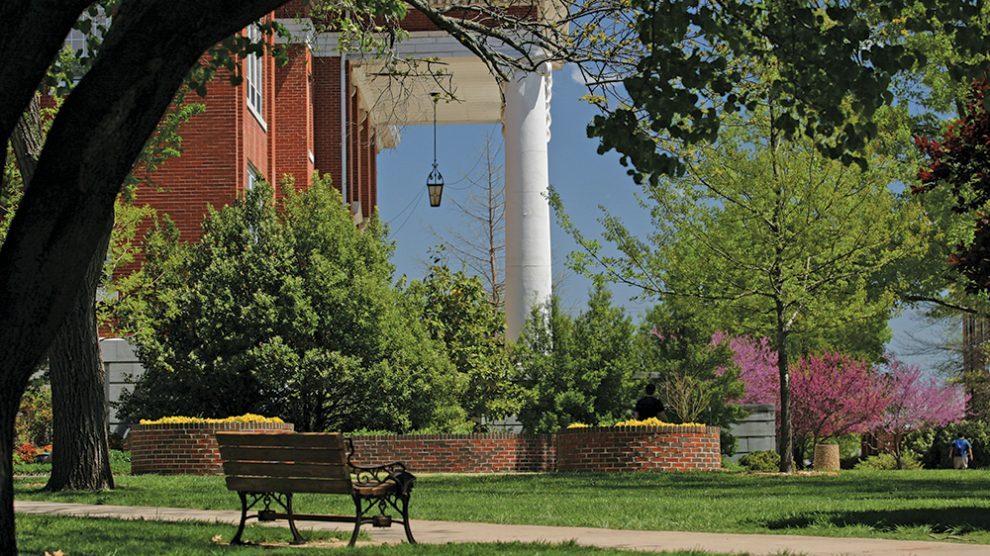 OBU was recently recognized as having one of the most beautiful campuses in the nation, ranking on a list of the “50 Most Beautiful Christian Colleges and Universities 2016.” The list was compiled by Christian Universities Online, an independent online resource for students and families researching Christian higher education. The website publishes rankings and reviews of the best Christian colleges and universities, information about Christian scholarships and financial aid, and many other resources for finding, getting into, and paying for a quality Christian education.

The methodology behind this ranking began with schools that are either members of or eligible for membership in the Council for Christian Colleges and Universities (CCCU). Each of these schools were then evaluated and scored on the continuity of campus, architectural style, presence and appearance of signature buildings, and their natural setting. The total score from these criteria was then used to rank the schools. OBU ranked number 47 in the nation.

Christian Universities Online ranks campuses knowing that students make their college choices based on a multitude of factors.

“The natural surroundings, layout and beauty of the campus have considerable weight in this decision,” the website reads. “With this understanding, we are pleased to offer up this ranking that focuses purely on location and aesthetics rather than the facts or figures normally used to evaluate schools. This list serves as an attempt to highlight what we consider to be the 50 most beautiful Christian college and university campuses in the nation.”