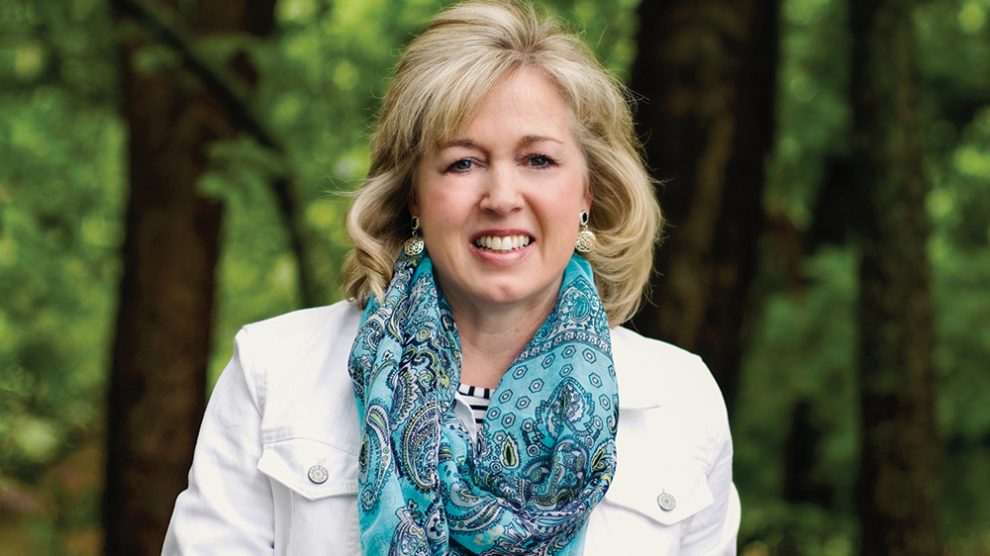 King is the former BGCO Women’s Missions and Ministry Specialist, serving in that position for 11 years before assuming the role of Women’s Ministry Specialist for Lifeway in November. She has served as an adjunct professor at OBU teaching women’s ministry courses and has written extensively for multiple Christian publications. She is a teacher, equipper, writer and leader in women’s missions and ministries and champion for the cause of Christ in the state of Oklahoma.

The award is given in recognition of outstanding denominational service in the state of Oklahoma. It is named for Dr. J.M. Carroll, who served as OBU’s first president, helping establish the foundation upon which OBU’s tradition of excellence has been built.