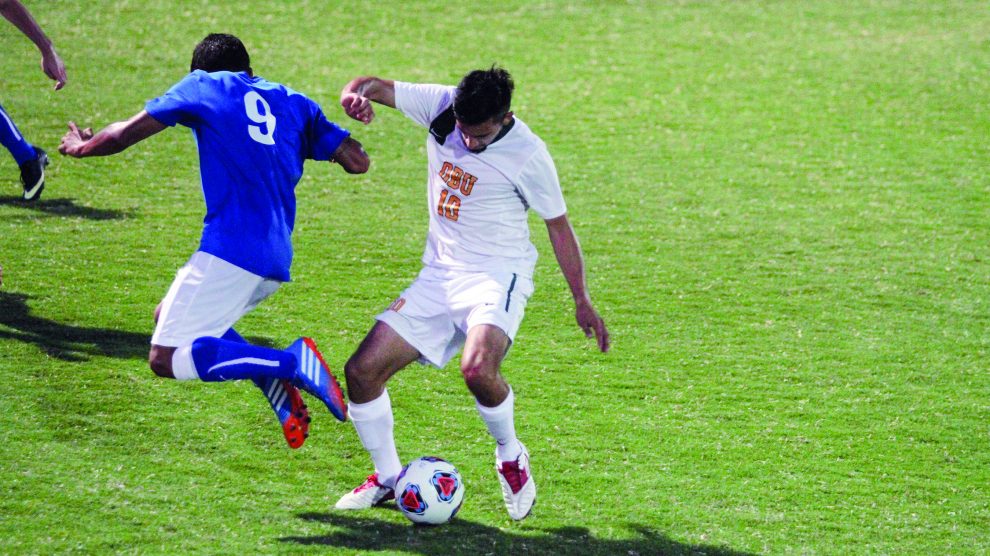 The men’s soccer team played a tough non-conference schedule before placing second in the Great American Conference with a 3-3 league record. The Bison then went on to finish second in the GAC Tournament, winning the semifinal match against Harding 2-1, before losing in the finals to Ouachita Baptist, 2-0.

Castillo and Estrada were joined on the First-Team All-Conference by midfielder Jacob Tunney. Goalkeeper Marcus Oliveira made the Second-Team.