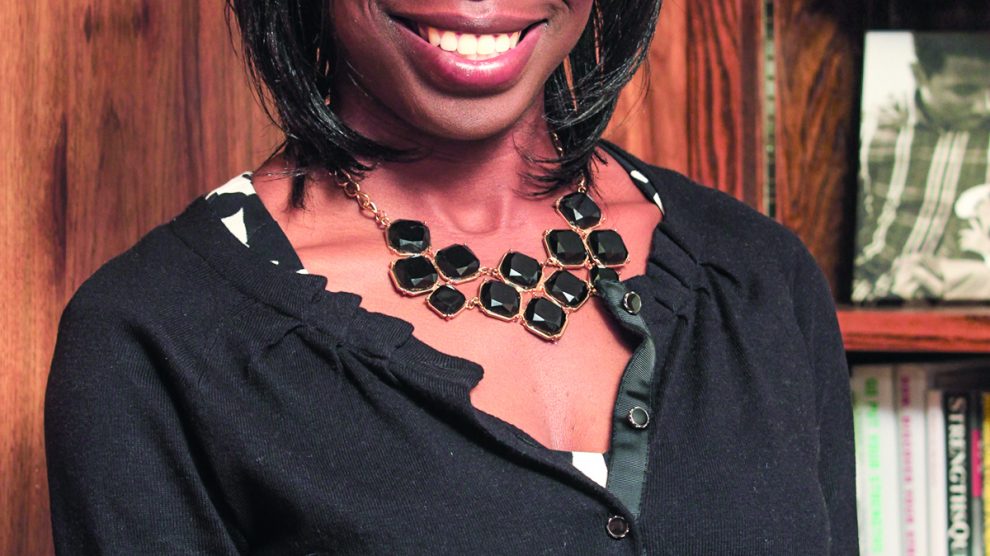 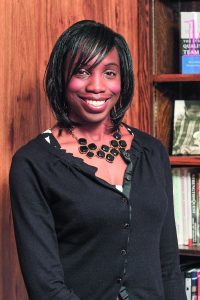 Marissa Lightsey, OBU director of career development, received the “30 Under 30 (30/30) NextGen Award” during a ceremony in Oklahoma City Oct. 15.

Presented by ION Oklahoma, a digital and print news source covering the state, the 30/30 Next Gen Award began five years ago to recognize 30 individuals, all under the age of 30, in the state of Oklahoma. The honorees are selected to represent the next generation of innovative, creative and inspiring individuals who push the boundaries beyond their years in all areas: arts, entertainment, business, media, sports, technology and more. Nominations include young professionals from across the state of Oklahoma. A panel of business and civic leaders select winners who are profiled in IonOklahoma Online.