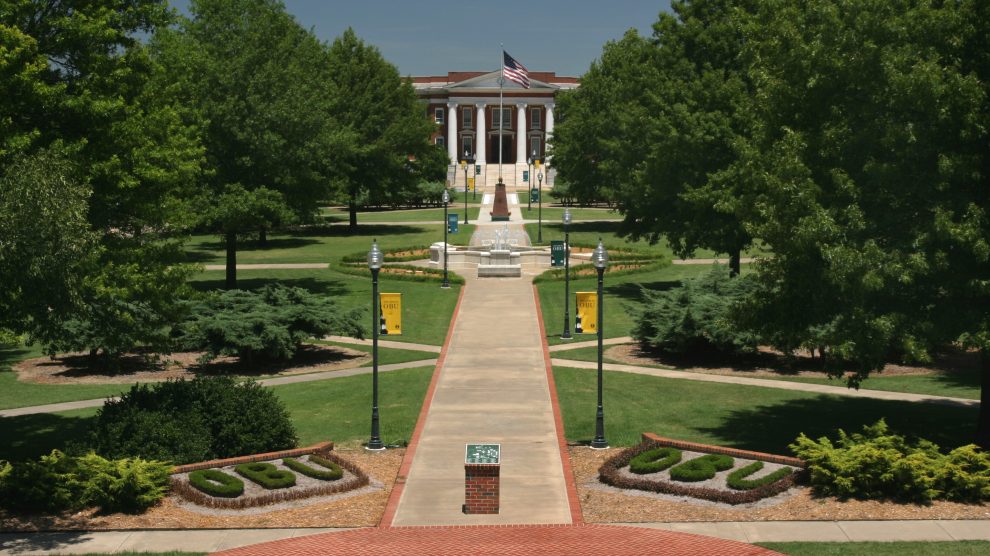 The OBU women’s basketball team finished their final season of NAIA play with a 27-6 record and the first trip to the NAIA National Tournament quarterfinals since 2009. The team finished the regular season with a 23-4 record, finishing 15-3 against Sooner Athletic Conference opponents to place second in the SAC.

The Lady Bison reached the SAC Tournament final for the second straight year but fell to Oklahoma City and earned a two seed in the NAIA Tournament. The Lady Bison ended their season with an 83-81 triple overtime loss to Westmont (California) in the NAIA quarterfinals.

McKenzie Cooper was named SAC Freshman of the Year and Honorable Mention All-America after averaging 13.2 points in her first season with OBU. Senior Charity Fowler was named First Team All-SAC and Second Team All-America, scoring a team-high 15.2 points per game. She ranks eighth on the Lady Bison all-time scoring list with 1,535 career points.