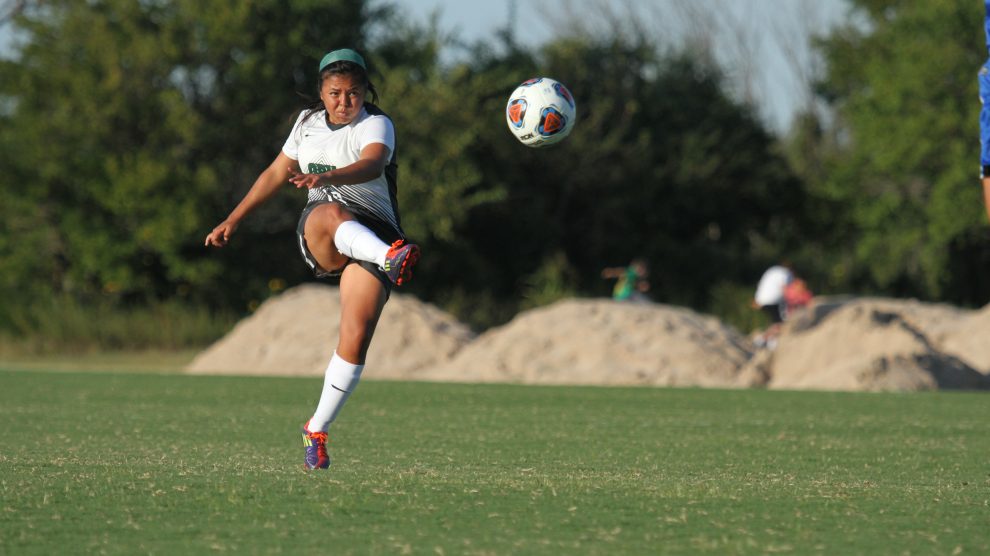 The team finished the year at 6-11 overall and 3-9 in the Great American Conference. OBU had a season sweep over Northwestern Oklahoma State and split with East Central.

The Lady Bison also picked up wins over Newman and Jarvis Christian before ending the year with a 6-1 win over Southern Wesleyan. Five of the team’s losses came by 1-0 counts.

Defender Kenzi Bice and goalkeeper Emma Beck were recognized as College Sports Information Directors of America Academic All-District Selections. Beck finished the season with the record for career saves
with 220.