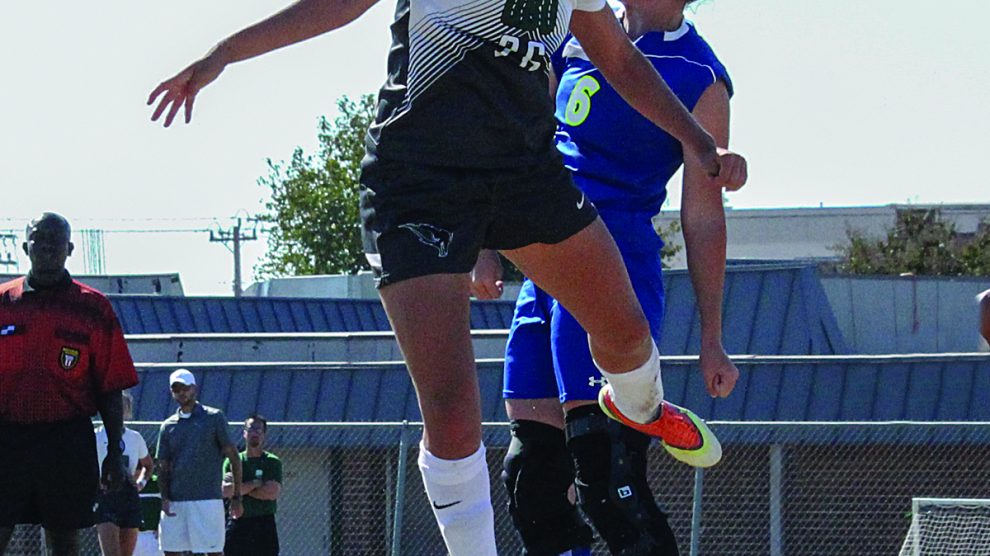 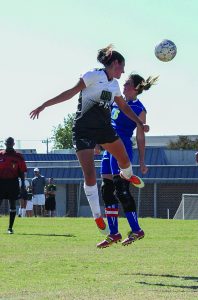 Lady Bison had a historic season for the program, making the NAIA postseason for the first time. The team finished 15-6-1, qualifying for the NAIA Opening Round after winning the only Sooner Athletic Conference championship in program history.

The team traveled to No. 13 Martin Methodist in Pulaski, Tennessee, where their season ended with a 1-0 defeat. “I couldn’t be more proud of the girls,” said OBU head coach Mike White. “I feel like we played well enough to win. Martin Methodist is a very talented team and they made it very difficult on us.”

The men’s soccer team started off strong this season but struggled to finish. OBU finished 7-11 on the season after dropping the final five matches of the year. The Bison fell to four ranked opponents on the year, including a loss to USAO in the first round of the SAC Tournament to end their season.