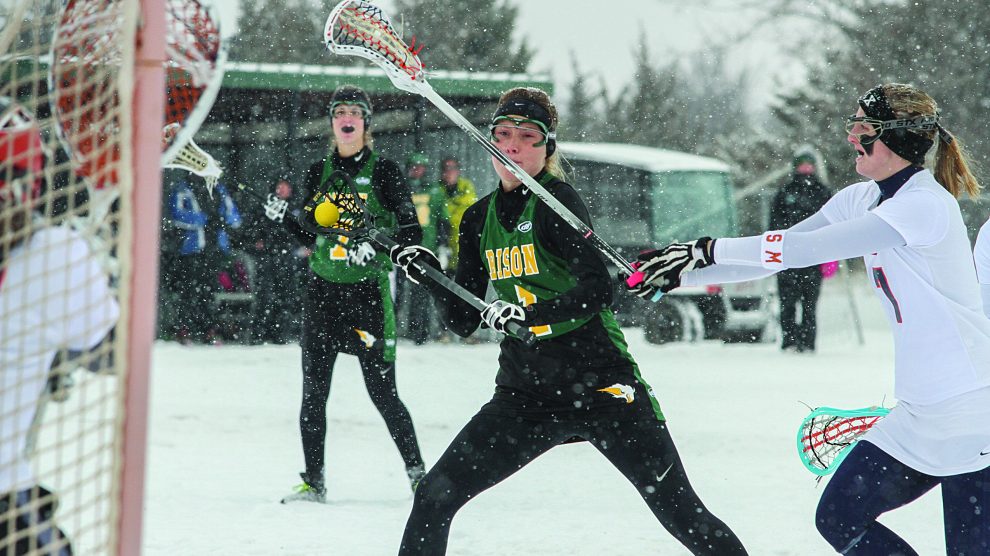 Following the two upset victories, OBU was ranked No. 10 in the National Women’s Lacrosse League. OBU set a record for the most lopsided win and the most goals scored in a single game with a 26-1 victory over Cornell College.

The team traveled to Georgetown College in Georgetown, Kentucky, for the NWLL West Region Tournament April 16-18. The squad won their first game 13-5 against Asbury University but ended their season at 11-4 with a 23-10 loss versus Georgetown College.