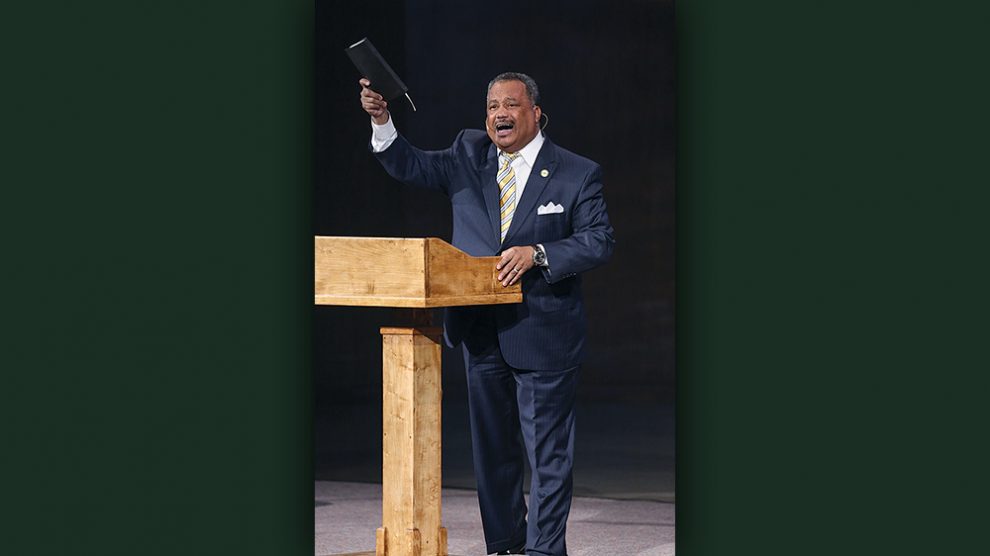 In addition to being senior pastor of Franklin Avenue, he is the former president of the Southern Baptist Convention. He was unanimously elected in June 2012 and came into office as the first African-American president of the SBC. He also received an honorary doctorate from OBU in 2012.

In 1983, he preached his first sermon at the Law Street Baptist Church in New Orleans, and three years later, became the pastor of Franklin Avenue. By 1989, Franklin Avenue grew from 65 to over 300 members, growing to over 7,000 members by 2005.