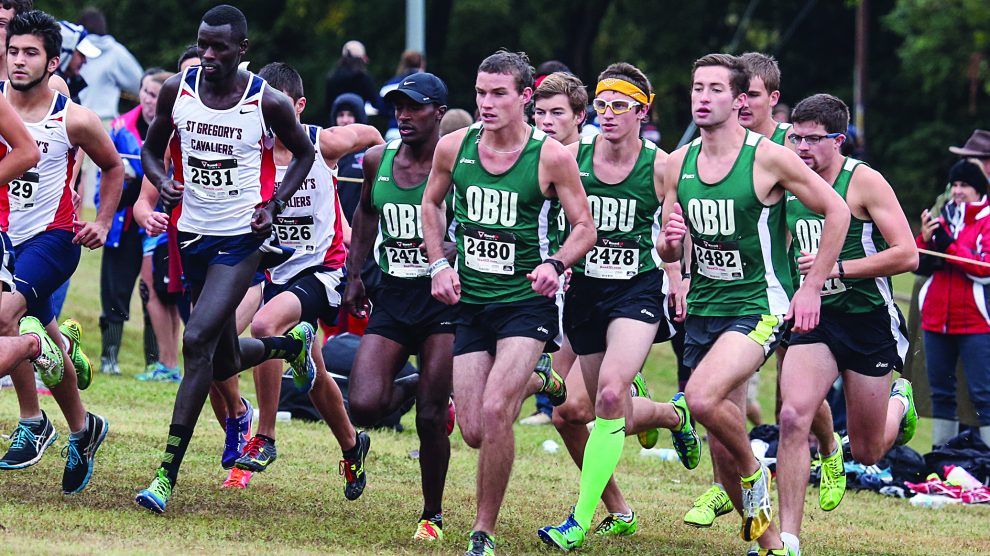 The cross country team finished the season ranked seventh nationally and placed sixth in the NAIA Cross Country National Championships in Lawrence, Kansas. OBU improved on last year’s seventh-place finish and bettered its team time from the NAIA preview on the same course earlier this season.

“In this sport, everyone judges you on one race,” said OBU assistant track and field coach Matt Kennedy. “I had the privilege of being with this team all season. I know their heart and how hard they worked. I’m proud of the effort they put into this.”