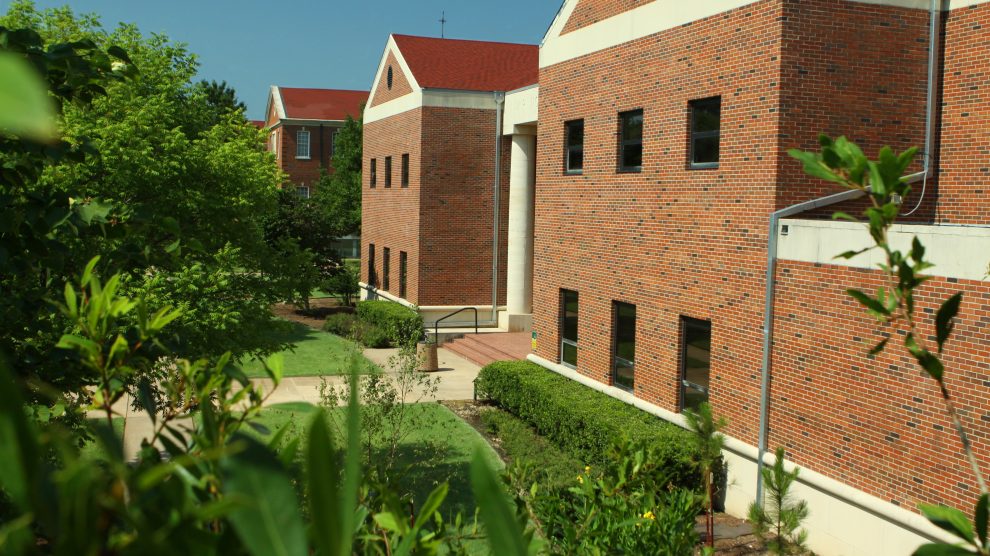 OBU has a distinctive history of providing exceptional academic programs in numerous areas of study. The Hurley College of Science and Mathematics has produced extraordinary graduates, many of whom have become internationally acclaimed researchers and highly successful physicians through the years. More than 90 percent of OBU’s pre-medicine graduates are accepted to medical school while the national average acceptance rate hovers around 60 percent. Additionally, the United States Navy identified OBU’s physics and mathematics majors as the only tier one academic majors in the state of Oklahoma and the North Texas region for the Navy’s Nuclear Propulsion Officer Candidate program (NuPOC). With this recognition, OBU joins only four other tier one universities nationwide.

This tradition of excellence has resulted in substantial growth in the number of classes offered by the college, creating a significant need for additional lab and classroom space. The expansion and rebuild of W.P. Wood Science Building is essential to meeting this need. It is also a step toward adding engineering programs to the University’s curriculum offerings.

The Vision for a New Century Capital Campaign extension will focus efforts on raising funds to finance this vital rebuild. Doctors, scientists, researchers and engineers are in high demand and those with a Christian worldview will make a significant impact on the world for Christ. OBU has provided a solid academic and spiritual foundation for these professionals and this transformed facility will supply the space and resources to continue that legacy.

Thank you for sharing this vision with us as we seek to transform lives by providing academic excellence, spiritual growth and world engagement opportunities that equip students to fulfill the high calling of God in Christ.