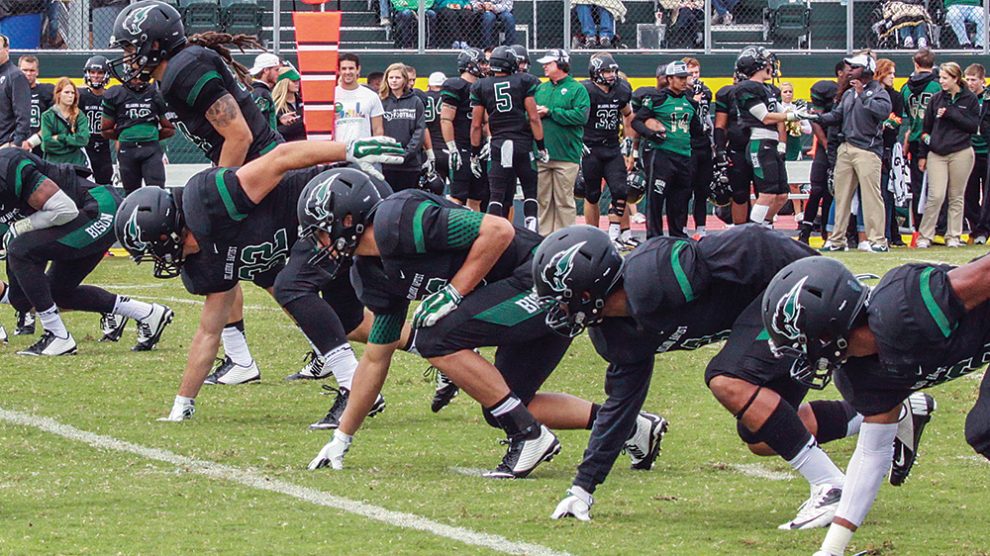 The Bison football team finished their second season back on the field with an 8-3 record and a third-place finish in the Central States Football League. The team just missed the NAIA Top 25, finishing 26th in the final regular season poll after matching the school record for wins. Thirty-six players were honored by the league on varying levels.

The Bison defeated three teams that they lost to the previous season, knocking off Southwestern College (Kansas), University of St. Mary and Bacone College.