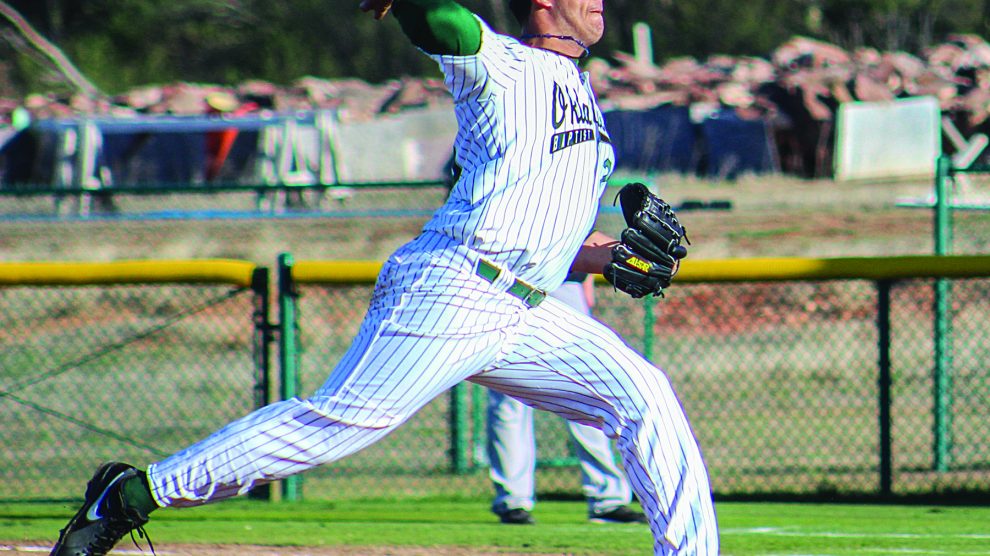 OBU won the Shawnee Bracket of the 2015 NAIA Baseball National Championship Opening Round, defeating LSU-Shreveport in a comeback 17-12 win May 15. The victory earned the Bison their second consecutive trip to the Avista-NAIA Baseball World Series, played May 22-29 in Lewiston, Idaho. Results were unavailable at press time.

The Bison entered the World Series as the top seed for the second year in a row. The team finished fourth in the tournament last year. They were one of only three No. 1 bracket seeds to advance to the World Series, entering with a 52-6 record.